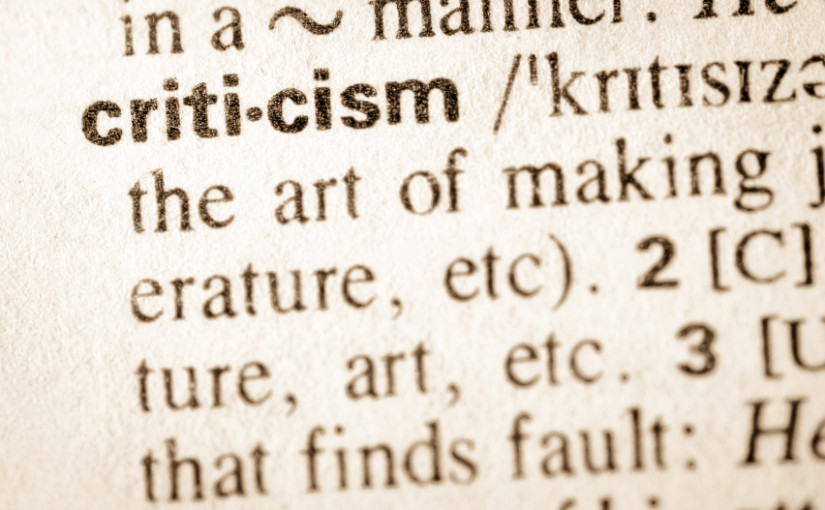 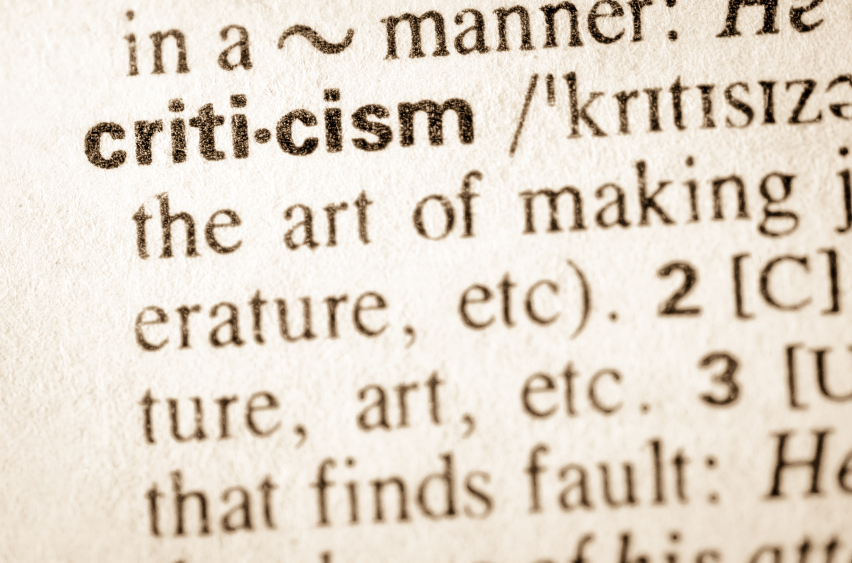 With increasing frequency, online sellers are filing defamation lawsuits against consumers who post negative feedback about their online sales transactions.  Most of these lawsuits are baseless–often absurd–but they are filed anyway because the sellers (and their attorneys) know that buyers would rather pay to settle the litigation than fight.  But sellers beware: at least one court has had enough of the baseless lawsuits filed by disgruntled online sellers.  For more on this story, we turn our attention to the decision handed down by the Court of Common Pleas in Medina County, Ohio, and the case of Med Express, Inc. v. Amy Nichols, et. al.

In the Nichols case, Med Express, Inc. filed not one but two lawsuits for defamation against two consumers who posted negative feedback about Med Express on EBay’s auction site.  Scary stuff if you’re a consumer, right?

One thing you should know is that both lawsuits in the Nichols case were voluntarily dismissed by Med Express after Med Express lost interest in pursuing the cases.  That’s right, dismissed.  So things end there, right?  Not exactly.

The other thing you should know is that despite the cases being dismissed, both defendants sought sanctions against Med Express for filing the baseless cases in the first place. (Yes, you read that correctly. The defendants pursued sanctions against Med Express for filing a nonsensical lawsuit, notwithstanding the fact that the cases had already been withdrawn. Now that’s cool, right? Like, superhero cool.)

So what did the defendants do that caused Med Express to file the litigation in the first place? It all started in 2012, when one of the defendants, Dennis Rogan, purchased a double pack of graduated cylinders from Med Express in an EBay transaction. One of the cylinders arrived broken, and Med Express provided Rogan with a full refund. Despite receiving a refund, however, Rogan allegedly “posted neutral feedback and negative comments on EBay’s website”, as well as “low dealer ratings in Ebay’s Seller Ratings Section.” According to Med Express, the “neutral” and/or “low” ratings “slandered the good name and reputation of Med Express.”  (Yeah, I know.  There are no words to describe the level of ridiculousness. here.)

A few months later, defendant Amy Nichols purchased a “microscope light source with shutter attachment” from Med Express in an EBay transaction. Nichols pre-paid for the product, and also pre-paid to have it delivered. When the product arrived, however, it had $1.44 postage due. Before giving Med Express a chance to reimburse her, Nichols posted negative feedback and negative comments about Med Express in the same EBay Seller Ratings Section utilized by Rogan a few months earlier.

Med Express filed lawsuits for defamation against Rogan and Nichols, and also included EBay as well to try to get EBay to remove Rogan’s and Nichols’s postings.  (Quick note: There was no chance of EBay losing that case.  In fact, EBay didn’t even respond–and it STILL won a dismissal.)  The court refused to force EBay to remove the postings, and Med Express dropped both cases.

Now, I know some of you are probably thinking, “If the seller gave a refund to Rogan and offered to pay the postage due to Nichols, then they shouldn’t have filed negative feedback.” And to those people I say, perhaps you’re right.  But that’s not the issue. This is not about fairness. This is about statements of fact and opinions uttered by people who had the right to make such statements, and whose statements are protected by the First Amendment. Regardless of how “unfair” it may seem to sellers on EBay, consumers still have the right to make truthful statements, and to offer their opinions about their online experiences. The Internet may be both awesome and convenient, but the Bill of Rights trumps all.

Finding in favor of the defendants, the court acknowledged the defendants’ First Amendment rights, stating that the “Plaintiff’s suit was for an improper purpose. . . . The Defendants did absolutely nothing wrong. They simply participated in Ebay’s feedback component in exactly the manner in which Ebay intended. . . . The Defendants did nothing more than accurately recite a statement of facts and express their opinion.”  Game.  Set.  Match.

You can read the court’s order here.

Remember: Truth has been, and remains, an absolute defense to defamation. Even if it hurts.